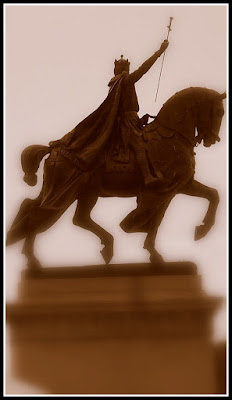 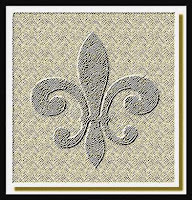 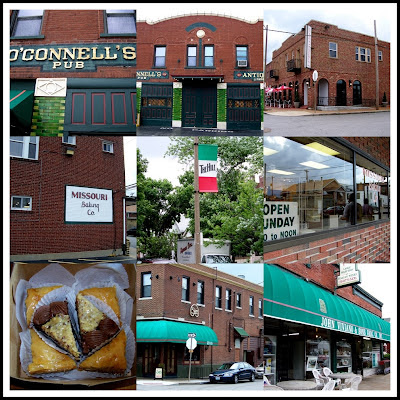 Our first stop was O'Connell's Pub, near Missouri Botanical Gardens. O'Connell's Pub originally opened in 1962, at Gaslight Square. During the 1970's, it was moved to it's present location. The building was constructed by Anheuser Busch, in 1905 and has always been used as a tavern. Several items, including brass chandeliers, made in England and used in the Belgian exhibition hall during the 1904 worlds fair, were moved from the Gaslight Square location. Anheuser Busch filmed a commercial at O'Connell's Pub in 1997, featuring August Busch III, sitting at the bar, speaking of the quality, heritage and tradition of Budweiser Beer.
Following lunch at O'Connell's we browsed Gringo Jones Imports and The Bug Store. The grid below shows some of the merchandise offered by the shops.
***********************************************
Later, we visited St. Louis' Italian neighborhood, known as The Hill. The first grid shows O'Connell's Pub and scenes from around The Hill. We shopped at John Viviano & Sons Italian Grocery, where we purchased handmade pasta, cheese and Bouquet Garni.
Missouri Baking Company is located on a corner across from Zia's restaurant. Zia's Salad is delicious! At Missouri Baking Company, we bought Baklava and German Chocolate cake, pictured in the lower left photo of The Hill grid.
Among those calling The Hill their childhood home; Yogi Berra and Joe Garagiola. 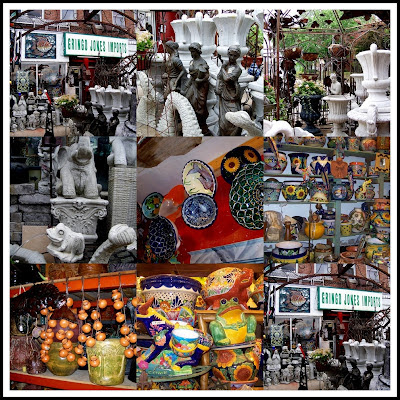 Photos from Ted Drewes. You can tell by the red shirts a Cardinals game has just ended. A stop at Ted Drewes, after a game, is a tradition. 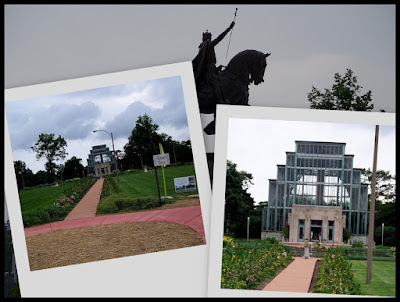 ~The Jewel Box at Forest Park~ 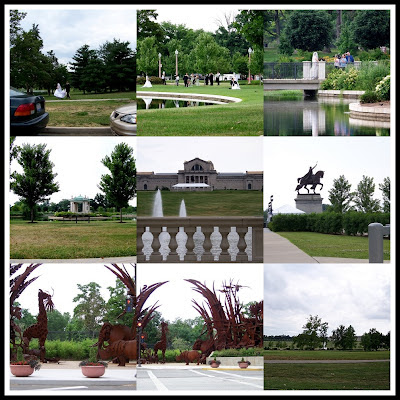 The photo of the Saint Louis Art Museum and Art Hill is the centerpiece of this grid. When we have snow, Art Hill is a favorite spot for sledders of all ages. Other photos show wedding parties being photographed around the park. The iron sculpture in the lower photos of the grid, is at the entrance to the Saint Louis Zoo. 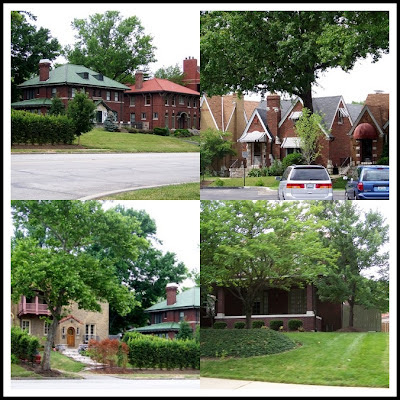 A few photos of Saint Louis homes. Among my favorite homes are brick bungalows with a porch across the front and center steps. I call these homes, "Saint Louis Houses". No matter where I am, when I see this style house, I'm reminded of Saint Louis.
There are many things to see and do in Saint Louis. We hope to make more trips to the "Big City". 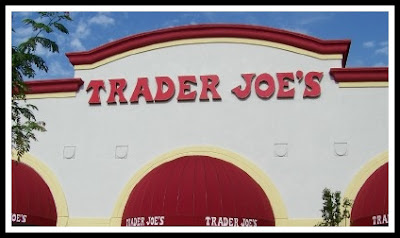