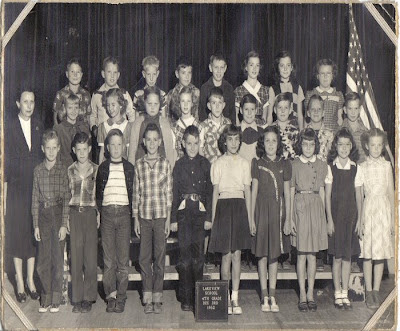 The most recent storms, here in Missouri, brought back memories of my first remembered experience of a Tornado. That storm occurred 55 years ago, yesterday.

We were living in a community on the outskirts of Waco, Texas, while my father was stationed at nearby Connolly Air Force Base. 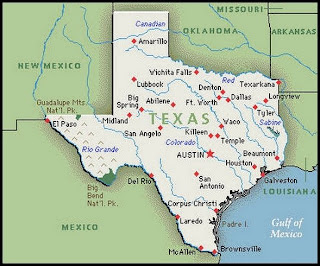 I was attending Lakeview Elementary School, as a fourth grader, on May 11th, 1953.

Granddad, Granny and my cousin, were driving down, from Missouri, that evening. Mother was planning meals, for the weekend and was to drive into Waco, to shop at a large, fresh produce market, after school.

I remember how warm and muggy the air felt, during the afternoon. I noticed the dark, almost olive green clouds, as we walked home from school. It began to rain, just before we arrived home. Mother decided to wait until the rain stopped, before driving into Waco. That decision, perhaps, saved our lives.

We learned, later that afternoon, that a devastating Tornado had touched down in Waco. The market, where we were to shop, was completely destroyed. The storm caused injury and death to hundreds. Over 100 people lost their lives.

My grandparents and cousin arrived in the early morning hours of May 12th, with stories of Tornado destruction from Missouri, through Oklahoma, into Texas.

The Waco Tornado surely touched the life of each and every one of those children, pictured in the first photo. I know I'll never forget it.

Mother attended the memorial service for those who died on May 11, 1953. Reverend Billy Graham spoke at that service.

Because of that storm, the second worst in Texas history and others, an improved national storm warning service was developed. There is more about the Tornado, that tore through Waco, Texas, here. 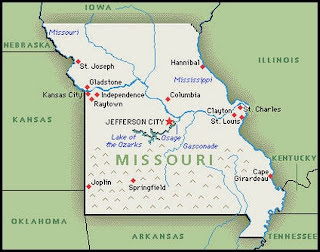 The most severe of the Missouri storms of this past weekend, happened in Newton County, in southwest Missouri. Other devastation happened in Oklahoma, Arkansas and other areas of the south.

In our area of Missouri, north of St Louis, we experienced strong straight line winds and rain. Our neighbor's home sustained minor damage to the roof and trim. Our home has no damage. We lost phone service for most of yesterday, but our electricity remained on. There are several thousand Ameren UE consumers, without power this morning. We saw J's cousin, yesterday afternoon. He is a lineman with UE and had been working since 3 A.M. and was still working when we saw him. Again, we thank those who are working long hours to restore power and rescue teams, helping folks in the storm damaged areas.