~A Little Stroll Down Memory Lane~ 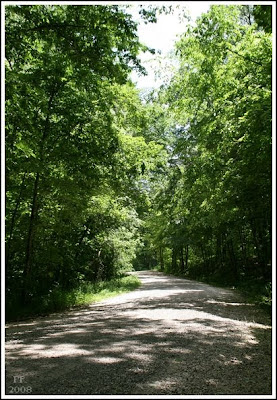 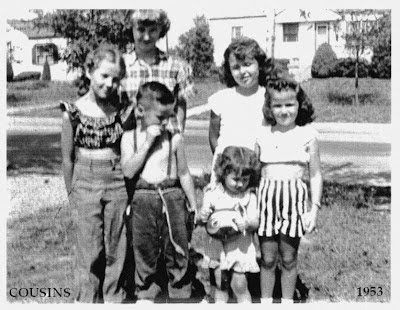 Cousins, during a 1953 summer day, in Missouri . In front, from left, Billie, next to her, stands her brother Tommy, the only boy among the gaggle of girls. Next is Paula, at about age two, the youngest of the cousins. Beside Paula, Peggy, wearing red and white striped shorts. I don't know why I remember that! Behind Peggy stands her big sister, yours truly, Patty Ann with her eyes closed, of course! To Patty's right, standing behind Billie, the eldest cousin Shirley, sister to Billie, Tommy and Paula.
The photo was taken just before we returned to Texas, after spending a few weeks in Missouri.

This stroll down memory lane, is a tale of two well remembered soft drinks. I added the above family photo, to illustrate how we, as children, looked in the mid 1950's. And a tiny glimpse of our surroundings, such as the home in the background of the photo. My aunt, uncle and cousins lived in a home similar to the one shown.
The Pepsi photo is from Google. The 12 oz. bottle is one from the 1950's. When we were children, Pepsi Cola was an extra special treat. Occasionally, Granddad would bring home a six pack of Pepsi. Saturday night, the 6 bottles of "pop" would be shared by everyone in the family. Each of us would have half a Pepsi (6 oz.). Often, the ice cold soft drink would be served in a small jelly glass. You know the kind I'm talking about. They were colorfully decorated with images of Howdy Doody, Roy Rogers or some other well known character of the time.
These days, Pepsi does not seem to taste the same as it did then. 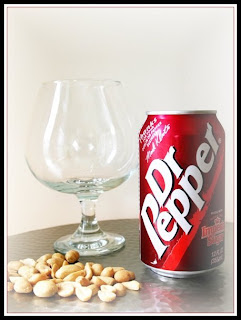 The second soft drink, featured in this post, is Dr Pepper.
Recently, Kari aka Granny Skywalker, wrote an entry about a day trip, she and her family made to Dublin, Texas, home of the oldest Dr Pepper bottling company in the world. That post brought back happy memories of my introduction to Dr Pepper, when we moved to Waco, Texas, in 1952. At that time, Dr Pepper cost about 5 cents.
I mentioned, to Kari, my fond memory of the taste of those long ago cold drinks. I longed to savor that flavor, again! I soon received an e-mail from Kari. The Dublin plant still makes Dr Pepper with Imperial Sugar! I was delighted to hear the bottling company will ship this sweet drink. Oh happy day! I immediately ordered a case. That was the day, last week, we left for the lake. Upon our return home, this past Monday, we found the package, containing a case of the sweet elixir, on our front porch. Our Dublin Dr Pepper is in cans. But 8 oz bottles are available. We may just have to order those, next time.
It is our belief, the best way to drink Dr Pepper is from a bottle, with peanuts. Just dump a handful of peanuts in the bottle. So good! When we were in Wisconsin a few years ago, J decided he wanted a Dr Pepper with peanuts. We stopped at a convenience store, in a small town, where he made his purchase. He returned to the car adding the peanuts to the drink, along the way. A car full of teens was next to our car. Imagine their expressions as they watched the ol' guy pour those peanuts into the bottle of Dr Pepper. It definitely made us smile.
The Dr Pepper Museum is located in Waco, Texas. You will find it at this link.
Kari, we are not one bit disappointed in our sweet treat from Texas! It's been a blast from the past! Thanks so much! 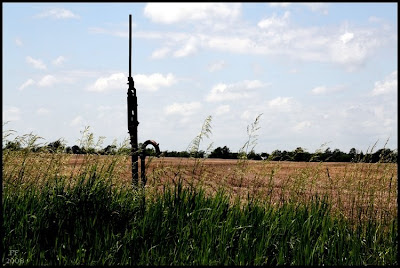 An old water pump, next to a field, in rural Missouri.
Posted by PAT at 6/05/2008
Email ThisBlogThis!Share to TwitterShare to FacebookShare to Pinterest
Labels: Family, Memories
Newer Post Older Post Home