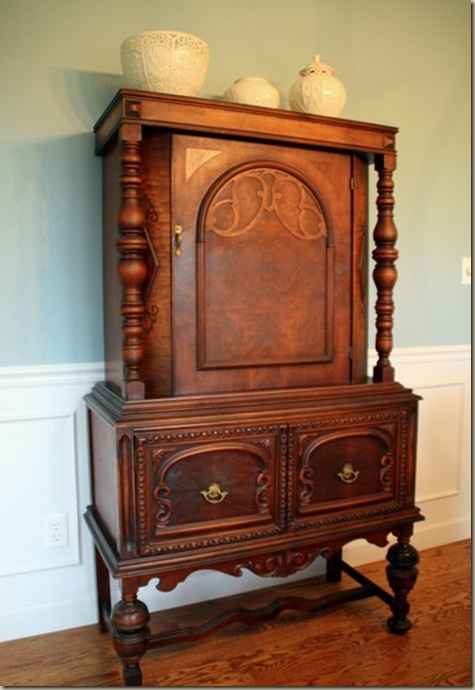 My Mother’s cabinet is the subject for my second, 2nd Time Around Tuesday, hosted by Diane, at A Picture is Worth 1,000 Words.

The cabinet once belonged to a friend of Mother’s. It wasn’t new, when Edna acquired it. It was part of a dining room set that included a large table, several chairs, 2 china cabinets, this one and one with glass doors. A buffet completed the set. When Edna moved to a smaller home, she sold some of the pieces. Mother bought the cabinet. A year or two before Mother passed away, she moved to an assisted living apartment. At that time, she gave the cabinet to me.

The original plan for our home included two columns in the dining room; an open room, with just one wall. Because the cabinet has special meaning for us, we asked our builder to construct walls, in the dining room, rather than install columns. There are two walls, that fit this cabinet perfectly.

Wonderful 2nd Time Around posts are found, each Tuesday, at Diane’s. 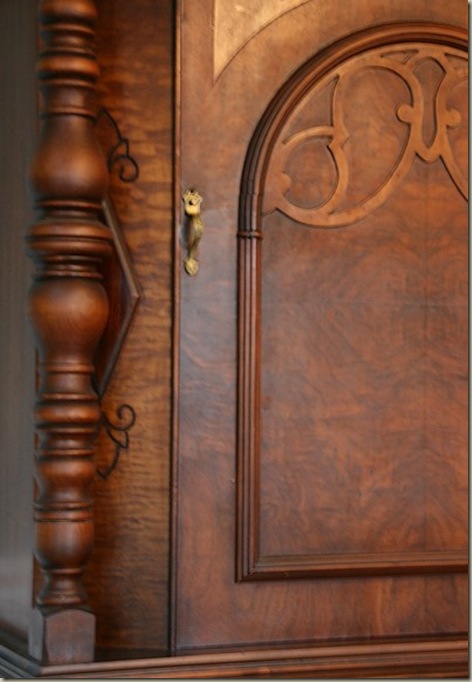 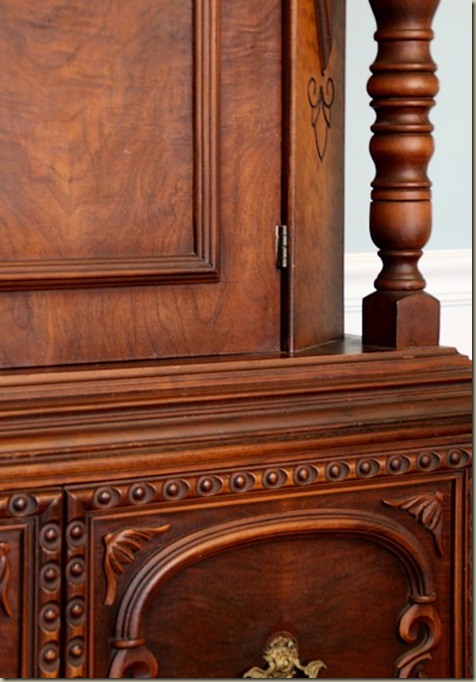 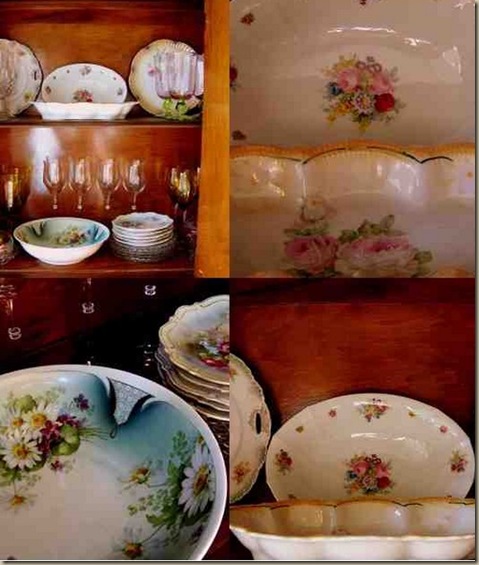 Inside the cabinet are a few of our second time around dishes. The blue bowl with daisies, was J’s paternal Grandmother’s; a gift she received at her wedding over 90 years ago. 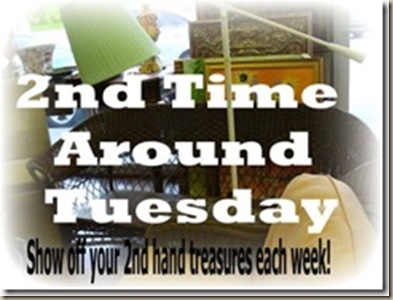 The photo below is a small hint of my Easter tablescape. More about that, later this week. 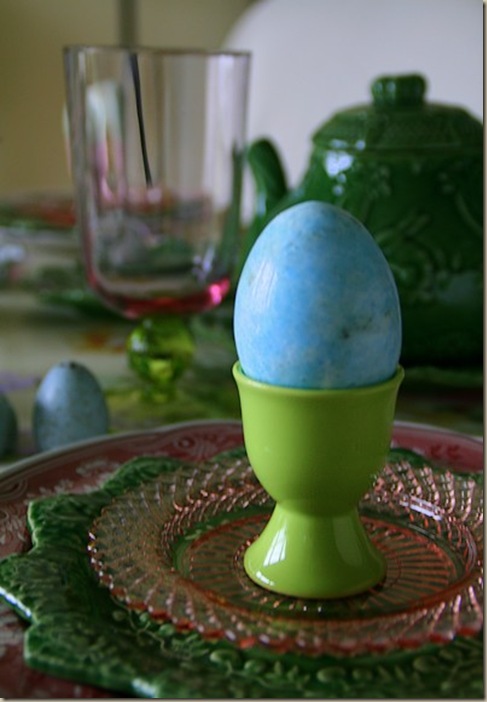