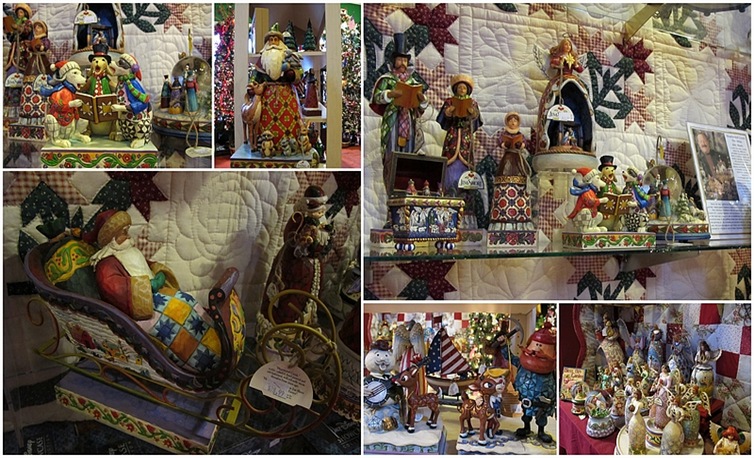 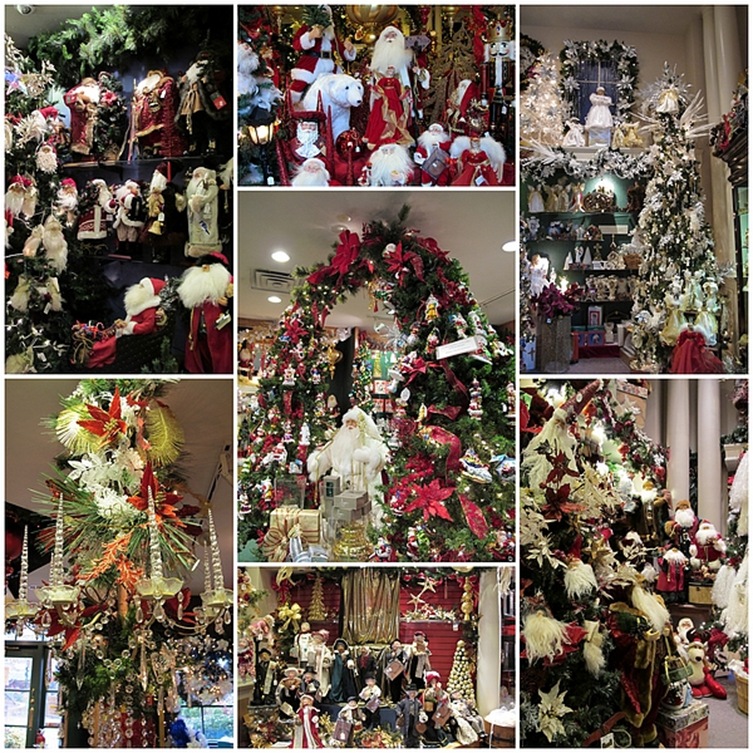 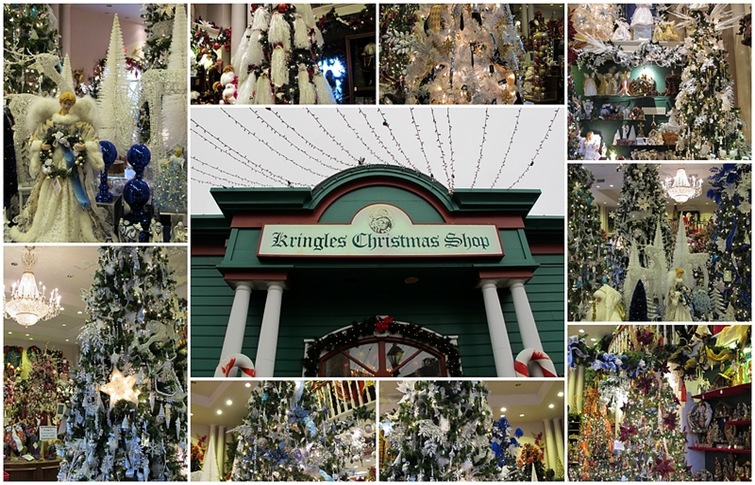 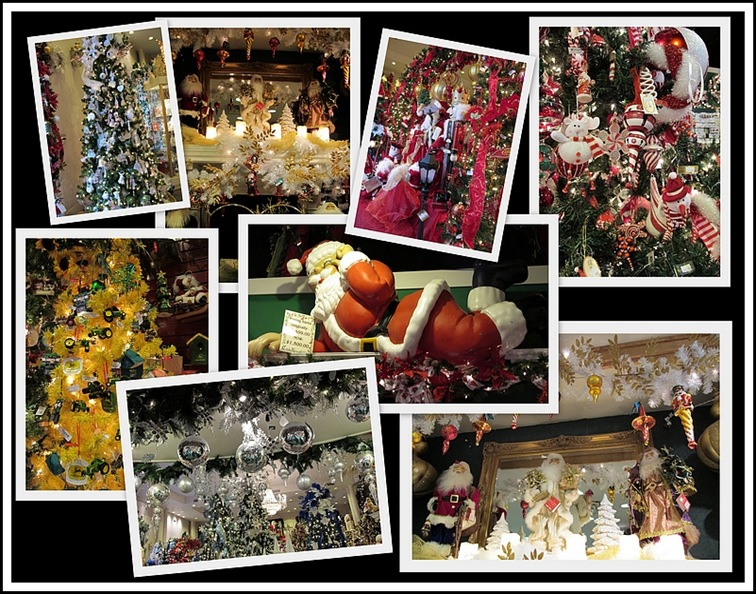 Stop by Mary’s Little Red House, each Monday, for fun Mosaics from the land of blog.

A road trip from earlier in the 21st Century.

The following photos are about 8 or 9 years old.  They were taken with a small film camera. This was several years before my introduction to digital.

We’ve seen many shows, in Branson.  As of now, only two were during Christmas time.

Once upon a time, the Grand Palace Theatre was across the street from the Grand Village Shops, where Kringles Christmas Shop is located.

We were entertained by the Radio City Rockettes, twice, while they were performing in Branson. The Rockettes left Branson a few years ago.  The theatre is now closed.  I wonder if there are plans to reopen.  It’s a beautiful building. 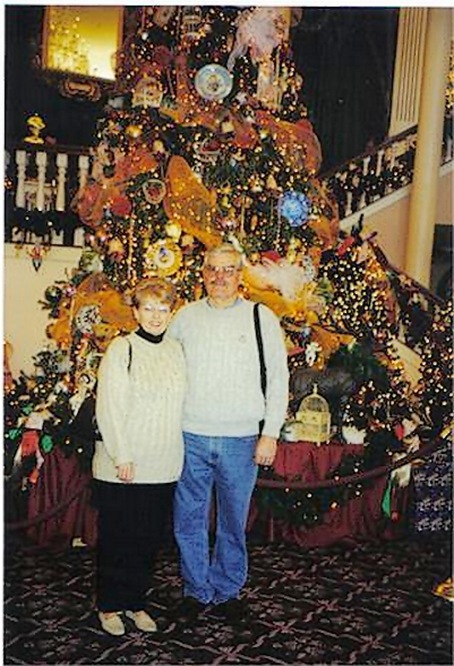 Just who is this couple!

The photo was taken about 4 years before I accepted and embraced my snow white hair.  Thanks to Paula Deen for giving me the courage. 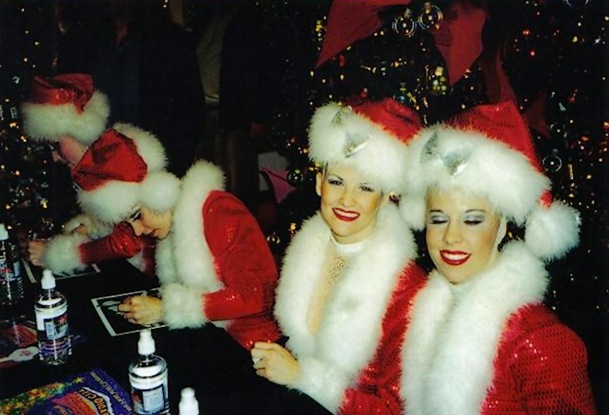 The Rockette, on the right (eyes closed), looked so much like our niece.

If this photo had been taken during our digital era, we would have seen the closed eyes and tried for another.  I add it here because it shows the beautiful costumes and because of the story behind the photo. Photos were allowed before and after the show, but not during. 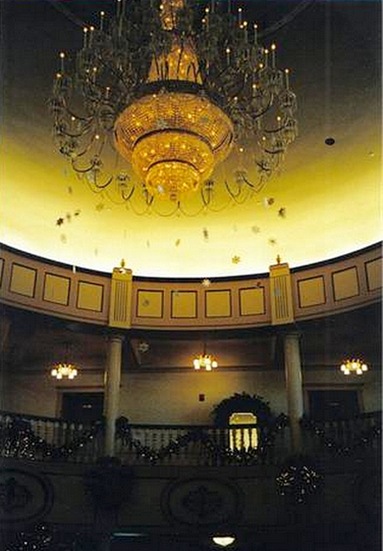 One of the gorgeous chandeliers at the Grand Palace Theatre.

It’s the Most Wonderful Time of the Year~Andy Williams 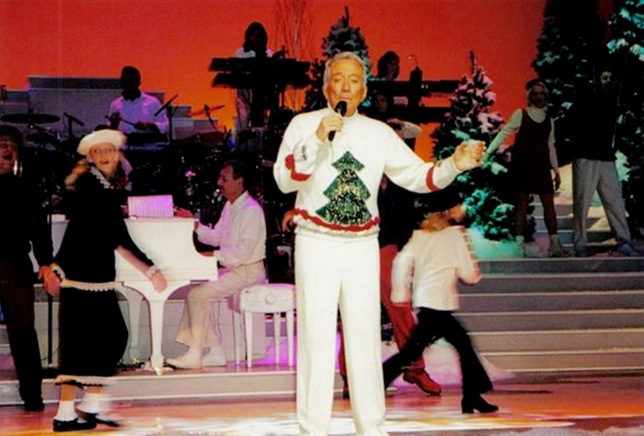 We saw Andy Williams, approximately  9 years ago, at his Moon River Theatre, in Branson.  It was Andy’s first season back, after resting his voice for a year.

Our seats were center stage, about 6th row.

Andy made us feel right at home and encouraged photos, during the show.

We enjoyed singing along.  It was an absolutely wonderful evening, during “The Most Wonderful Time of the Year”.

Andy, in his 80’s, is still performing in Branson.  He lives there about 7 months of the year, I believe.  Architectural Digest published an article, about his home, in Branson, Missouri, in December 1999.  A recent AD (December 2009) featured another of his homes, which is located in Palm Springs. 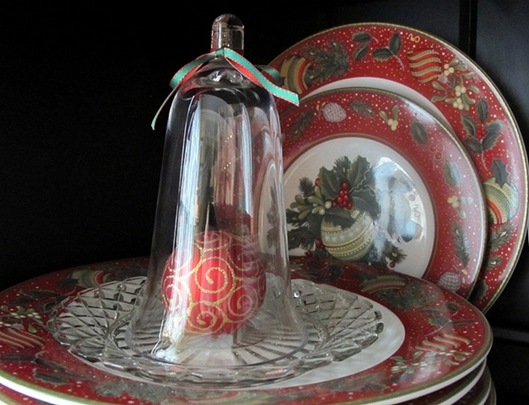 I was asked about the dishes, in the black cabinet, shown in Christmas Under Glass.  They are Gibson, Clair Murray Dinnerware, Boughs of Holly.  I purchased them at Old Time Pottery, several years ago.

As I prepare this post, it’s Friday December 4th.  The sun is shining and we have snow flurries; a beautiful morning in Northeast Missouri!

Our hearth room is done in traditional red and green this year.  Plus a few other colors for good measure. 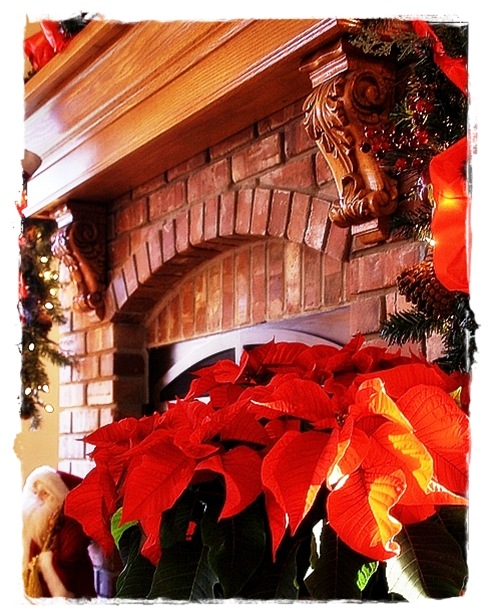 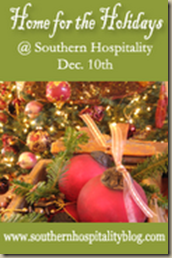 For the past week I’ve had this sort of respiratory thing that seems to be a super cold!

I’m moving at such a slow pace, getting things ready for Christmas and blogging, etc., I’m really aggravated at myself!

I miss you and I want to let you know, I’m not ignoring ya’ll.  I’m just feeling a tad like I’ve been hit by a Mack truck.

I hope to be back in good blogging form, soon.

Who is spoiled rotten because she is hardly ever sick.