Comfort in a Bowl 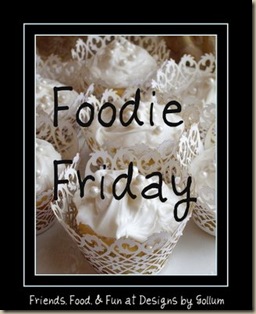 6 to 8 potatoes, peeled and cubed, cover to top with water and cook. Do not drain after cooking.

Top with cheese, bacon bits, and/or green onions, for garnish.

My friend Gwyn’s daughter in law prepared this soup for a family gathering. I modified the recipe by adding the chopped celery.

Add all other ingredients, after the potatoes are cooked. I cubed the cream cheese. It takes awhile to melt. I heated the soup, after adding the cream cheese, over medium heat, stirring occasionally. The milk was added just before serving.

This is a delicious soup. I’ll make it again. 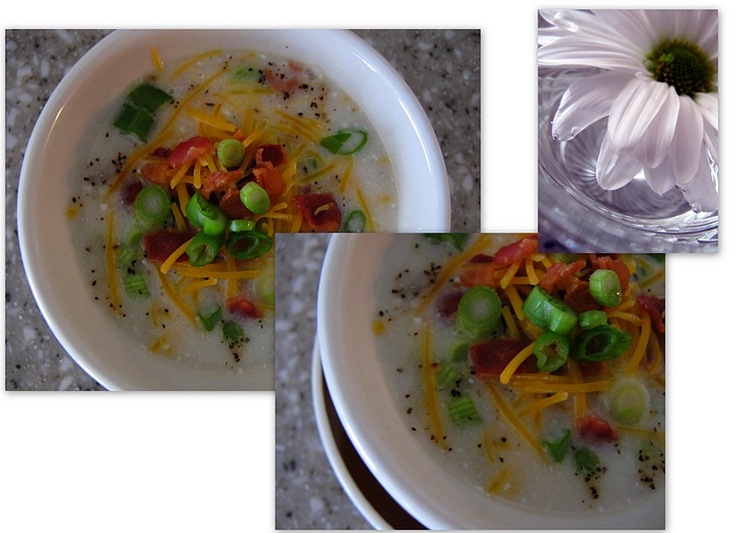 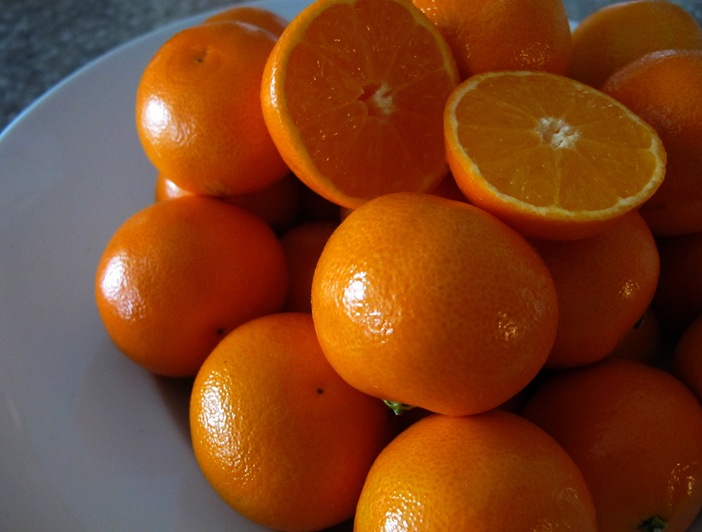 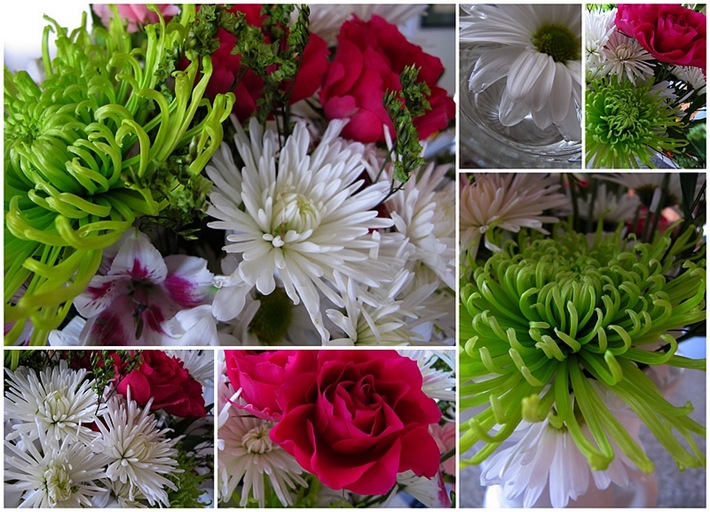 Stop by Michael's for the First Anniversary of Foodie Friday.