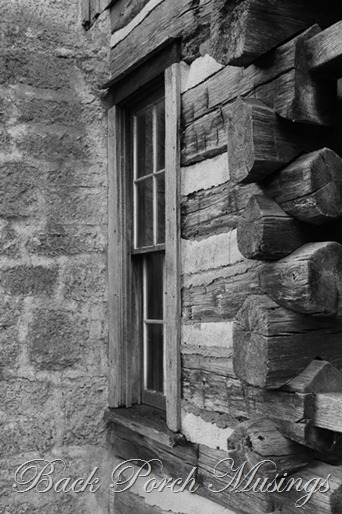 Greetings from the Ozarks… 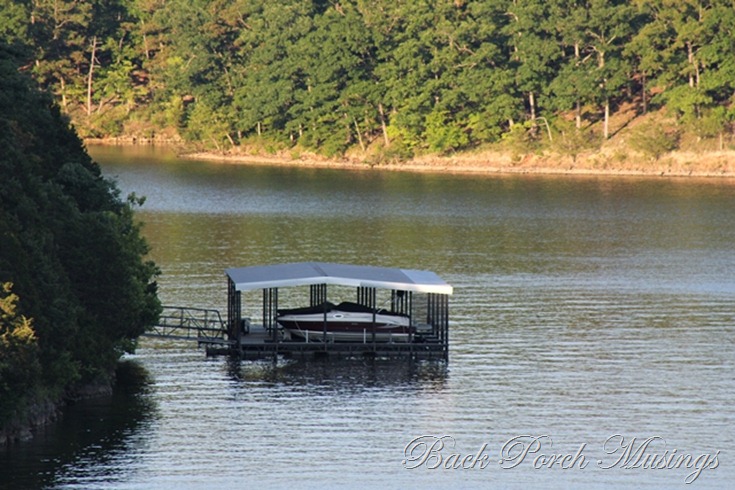 Before leaving for the lake, Wednesday, I shopped for a new camera.

A little over three years ago I upgraded from a Kodak Easyshare point and shoot camera to a Canon Rebel Xti.  For the past several months, I’ve thought about moving to the next evolution of the Rebel.  I did some research and decided I might buy the Rebel T1i. Then the T2i arrived on the scene.

I thought about it some more; then Jeanne of Backyard Neighbor left a comment on this post.  J and I met Jeanne and her husband, last year.  Jeanne’s husband’s camera was one of the first generation digital Canon Rebel’s. He gave me some very helpful hints, giving me the incentive to take the dial off auto and move to AV and manual focus.  When Jeanne mentioned, in her comment, her husband had just purchased the Canon Rebel T2i and they both loved it, that’s all I needed to know. 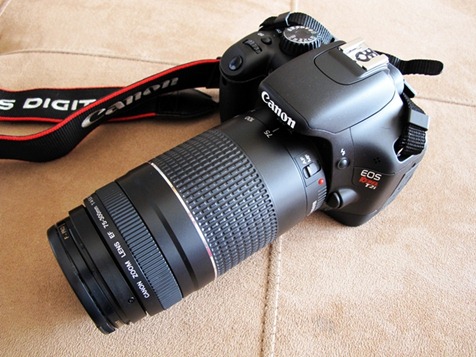 As luck would have it, granddaughter Xanti broke her 18-55 lens, recently and needs to borrow one until she can find another. I rarely use the 18-55, but she likes that lens and uses it quite a bit.  I gave the Rebel Xti to our oldest daughter. She and Xanti can negotiate the exchange of the 18-55 lens.

We picked up the new camera on the way to the lake, Wednesday afternoon. I’ve been practicing. 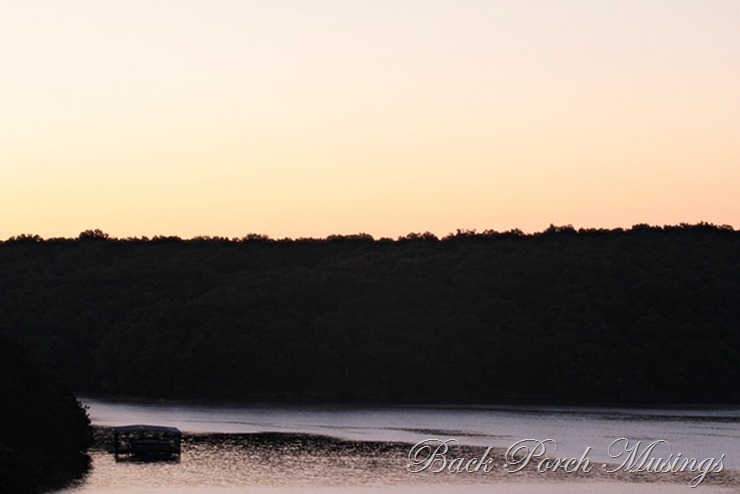 This photo was taken early Friday morning, between 5 and 5:30AM.  I used the Canon 70-200 L series lens.  I don’t have the tripod, this trip, so I stacked books, on a deck table, to the height I needed and set the timer. The setting was on AV and manual focus.

Mornings, at the lake, are gorgeous, this week.  The daytime temperatures have been in the upper 70’s to low 80’s.  Perfect weather for having our morning coffee on the deck.  J heard Reveille playing across the water, Thursday morning.  There is a group camp in that direction.  This morning, when I went out to lower the sunshade at about 6:30, I heard the theme from Ghostbusters.  Morning wake up calls come in all forms. 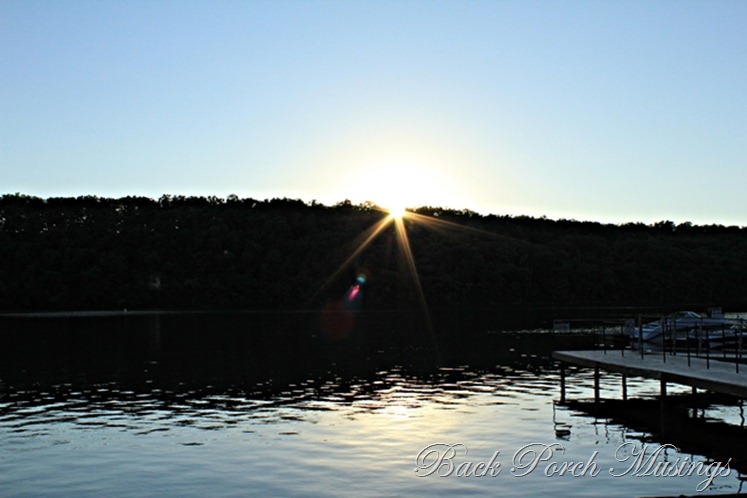 This is sunset, Thursday evening, at a boat launch, in Lake of the Ozarks State Park.  I used the 18-55, with image stabilizer.  I wish now I had used the 75-300, because we saw lots of deer.  Perhaps we will return for more photos this evening.  If we do, I’ll have that lens. 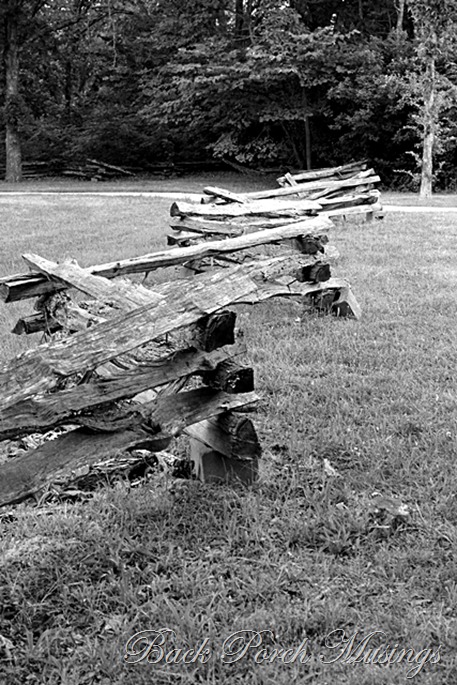 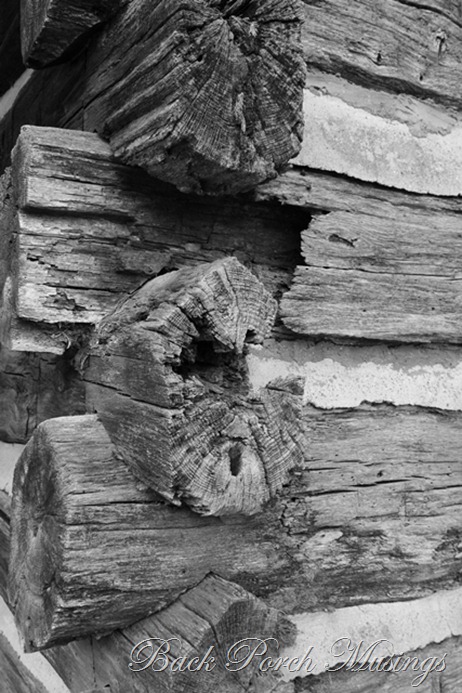 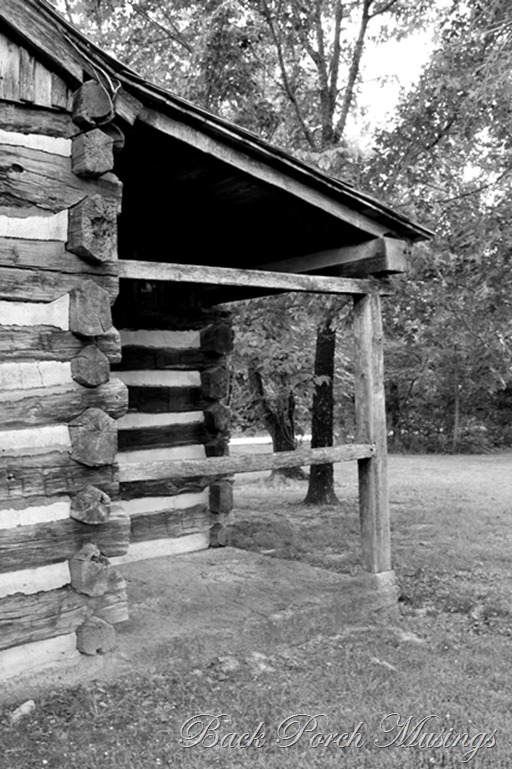 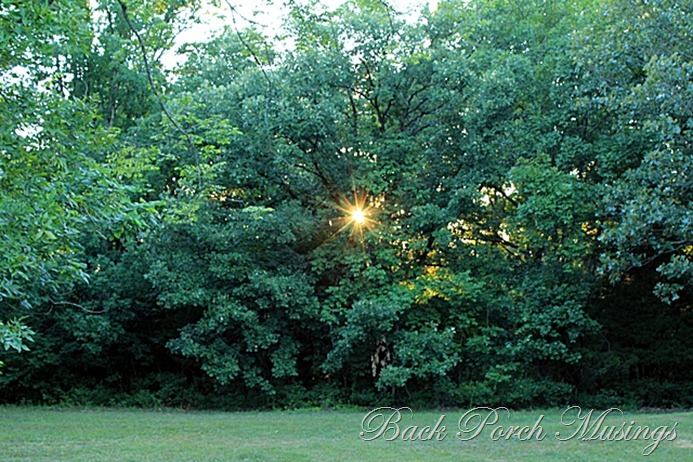 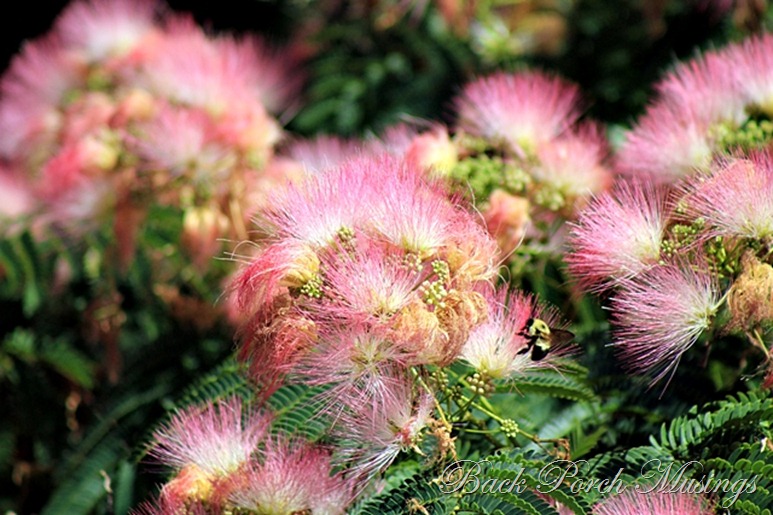 Mimosa in the Ozarks…

I continue to practice, while I’m on a little computer break.

Wishing you a safe and Happy 4th of July!