~Apple Picking and Other Stories~ 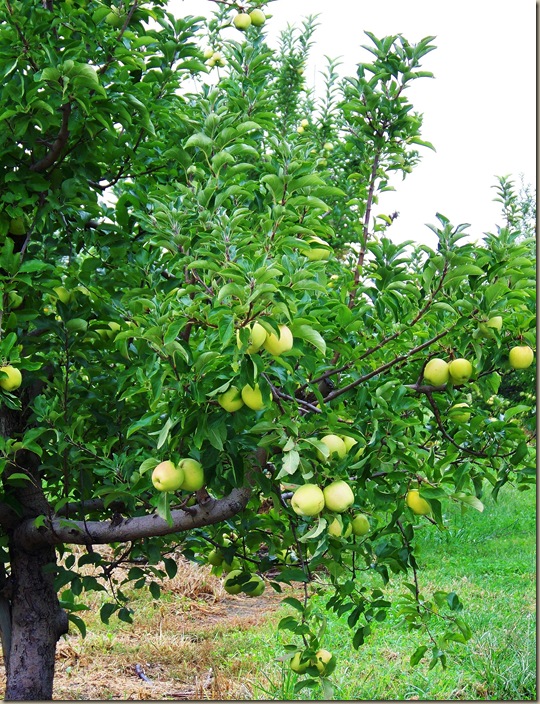 After the photo (below) was edited. 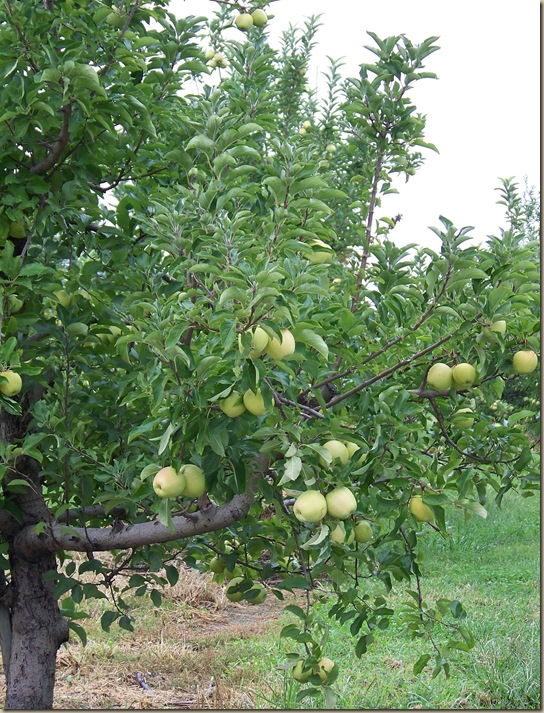 The same photo, of the apple tree, taken with Kodak Easy Share, before editing.

For this post, I used a Kodak Easy Share Z712 IS camera, I’ve had for a couple of years, as a backup.

My Canon Rebel XTI, is being sent in, for diagnosis of a problem. Hopefully, the camera can be repaired!

Until the Rebel is repaired or a new camera body is purchased, I’ll be using the Kodak.

Quality of photos is a tad different, than with the Canon. The photos of the apple tree, are examples of before and after editing in Picasa, Photofiltre and Photoscape.  Using these programs helps with sharpening and color enhancement, among other things.

All the photos, excepting the apple tree (before) were edited in one or more of the above mentioned programs.

Tip: Save photos at 100% quality or best quality, for clearer photos, when enlarged. 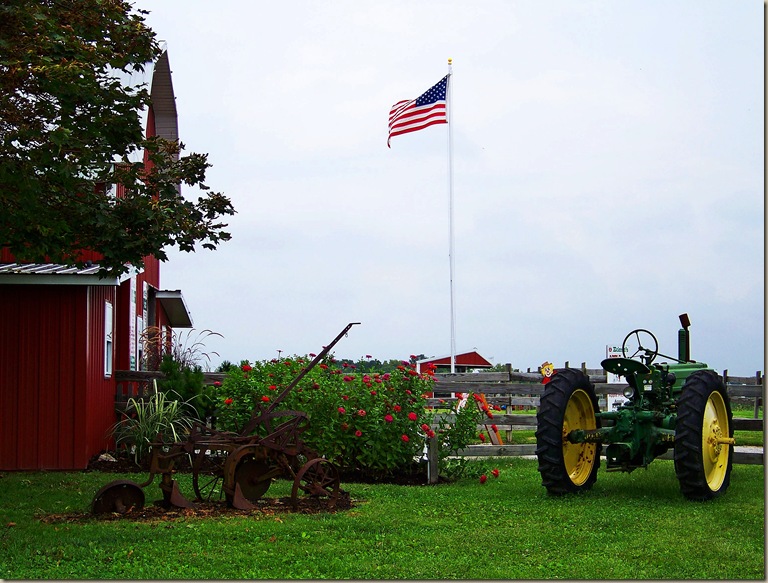 Last Saturday afternoon, we drove to Eckert’s Orchard, Milstadt, Illinois, with oldest daughter and son in law. While J and the kids picked apples, I took photos.

The sky was overcast and there were intermittent showers, but that didn’t dampen our spirits.

J and I came home with a little over 23 pounds of apples. Some were Jonathan and some Honey Crisp. 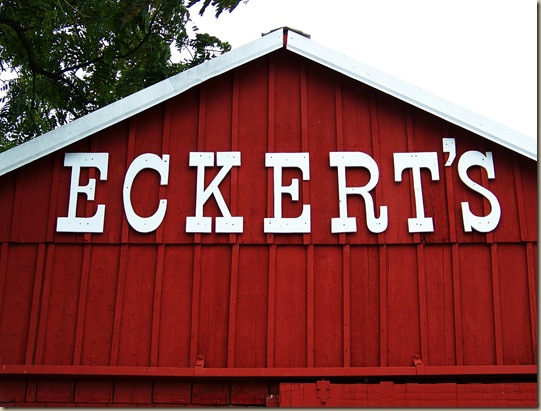 It was a quiet day at the orchard. Things will liven up, later this month, with games, a maze and other entertainment.

This is my contribution for Outdoor Wednesday.

Every Wednesday is Outdoor Wednesday, at Susan’s. 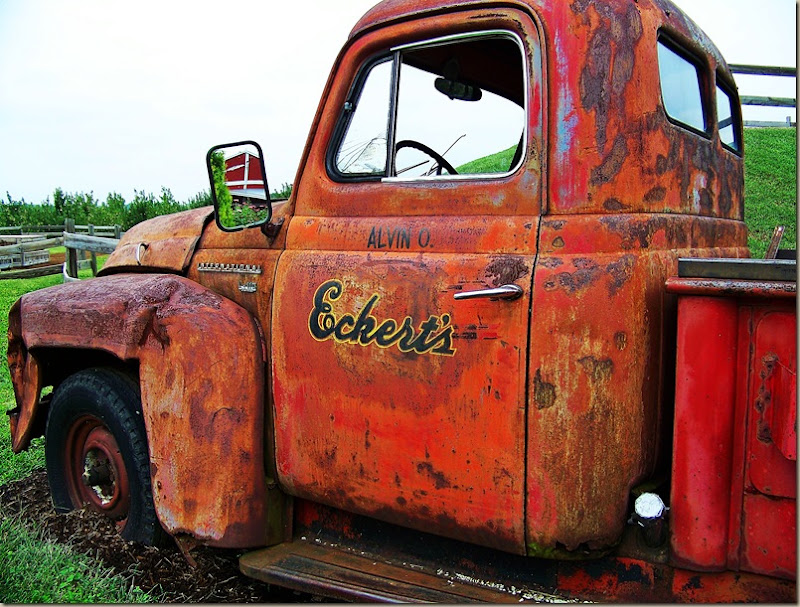 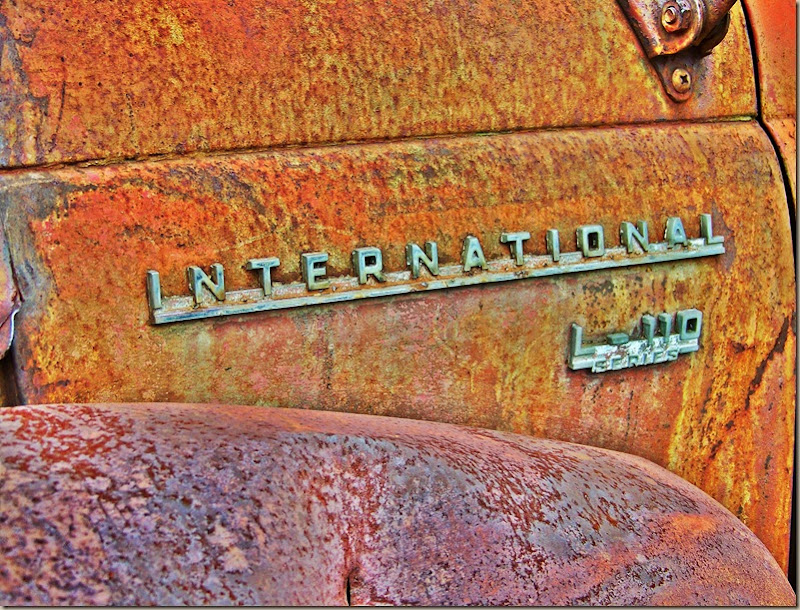 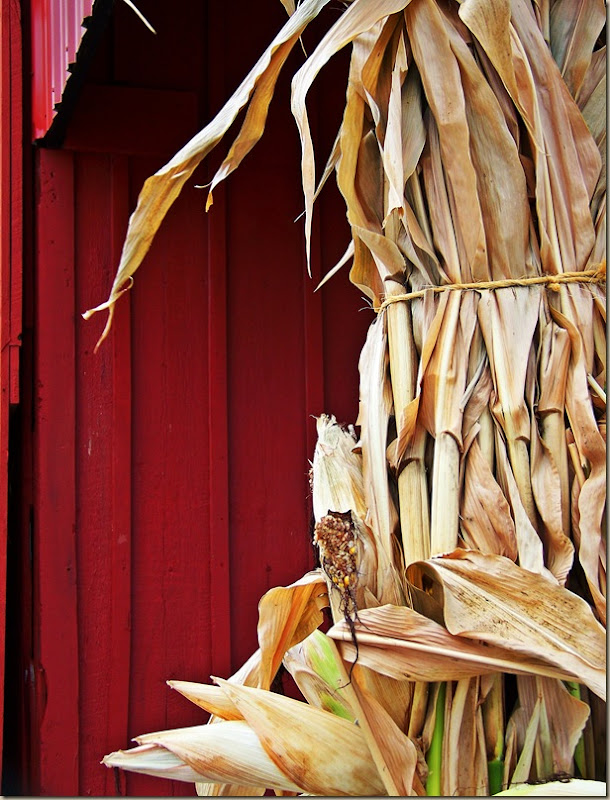 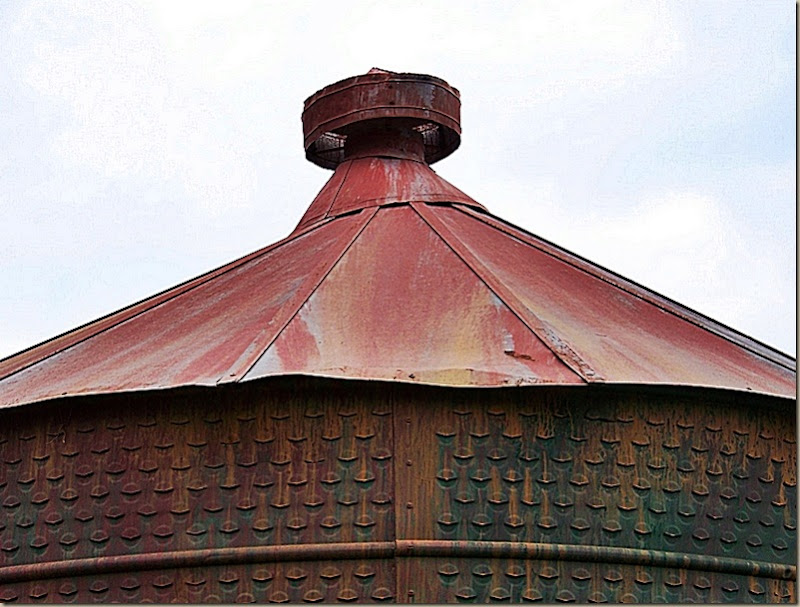 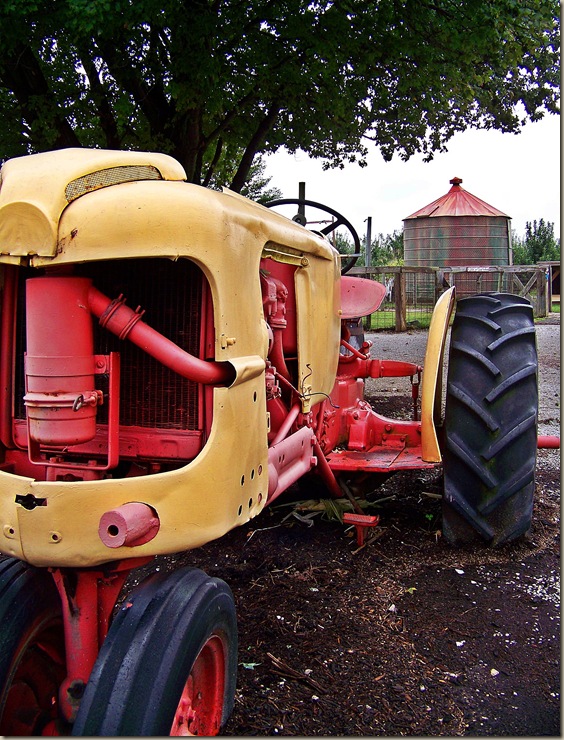 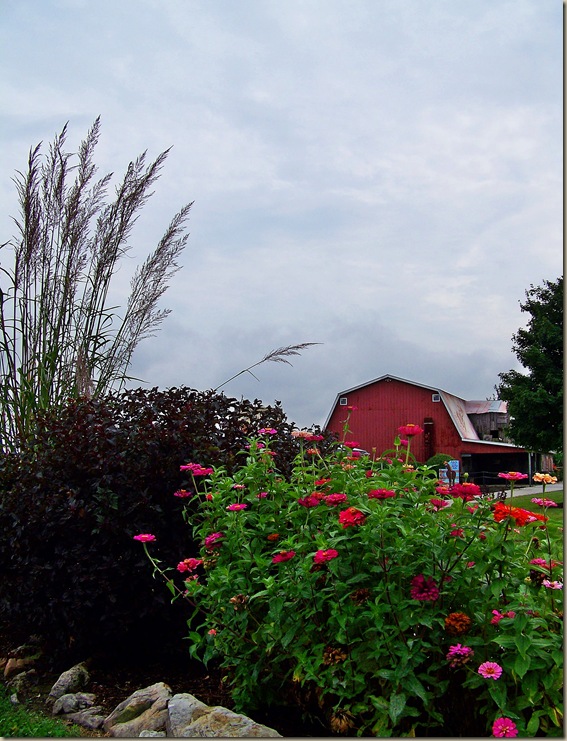 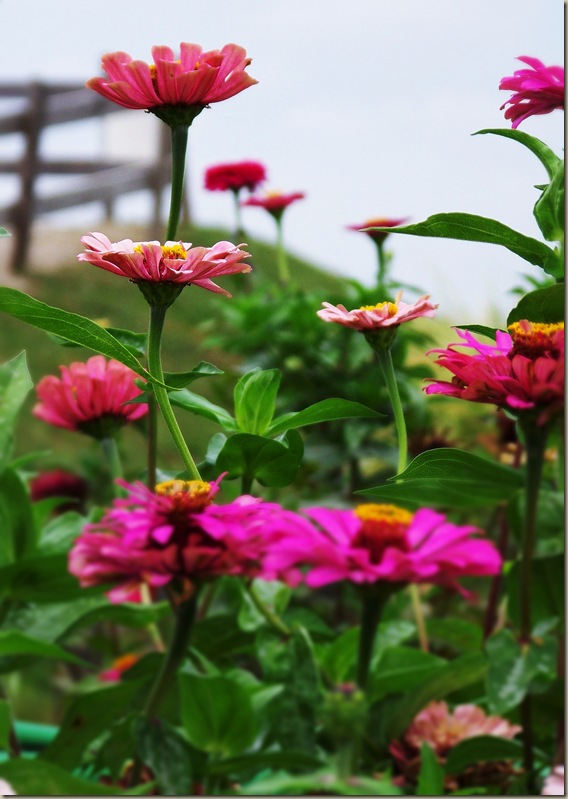 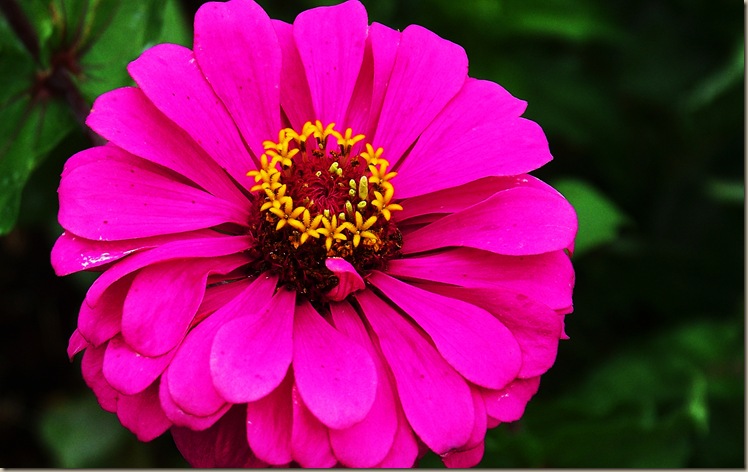 The following is my contribution for Foodie Friday, this week. 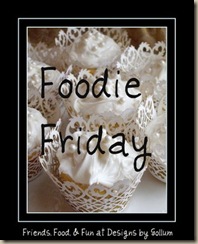 Stop by Michael’s, Designs by Gollum, for delicious dishes, each Friday. 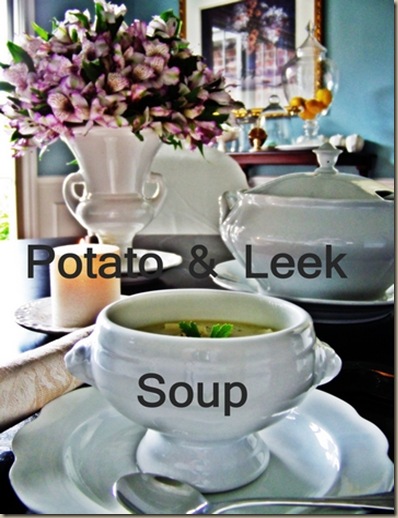 2 leeks, washed, making sure to remove all sand. Peel and cut in half lengthwise, slice each half, lengthwise, then julienne slice.

Salt and pepper, to taste

Saute onion, celery and leek in 2 tablespoons butter, until tender.

Add potatoes to soup pot (about 3.5 quart). Cover with water, just to top of vegetables.

Bundle, in cheesecloth, 2 teaspoons dried thyme and one bay leaf. Drop into soup pot, then add other vegetables. Bring to boil, reduce to simmer, cook until potatoes are fork tender.

Garnish with chopped chive or parsley. 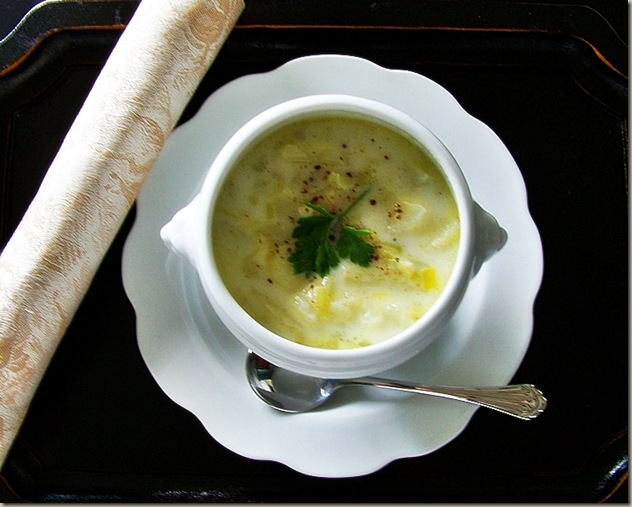 The recipe, for the soup, is mine. Julia & Julie inspired me to prepare it. The recipe is lots simpler to put together, than the Boef Bourguignon! And tasty, too!

The dessert is directly related to the trip to the orchard. 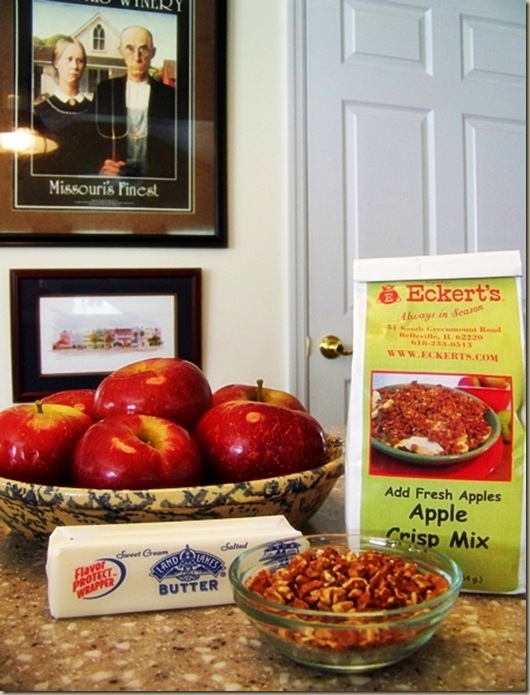 I made an apple crisp, using Eckert’s mix and Jonathan apples. I added chopped pecans, for something a little extra. 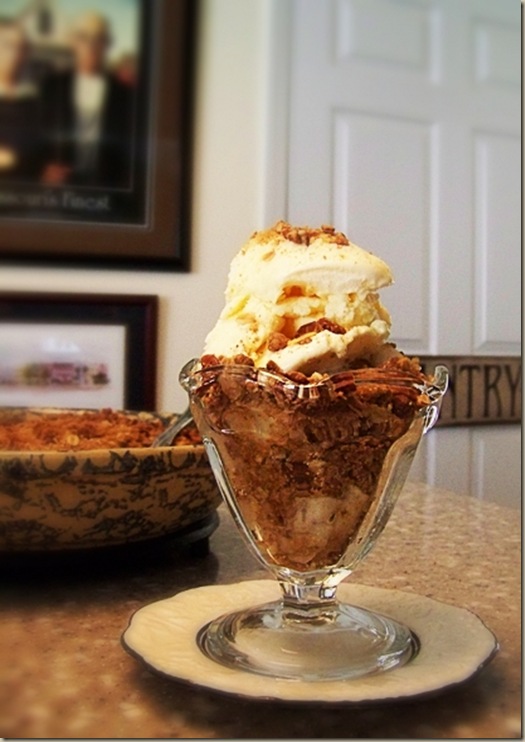 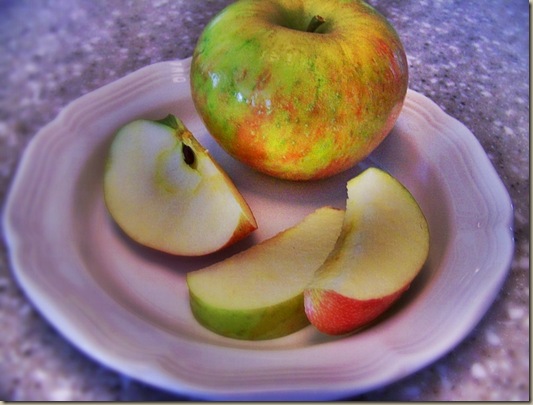 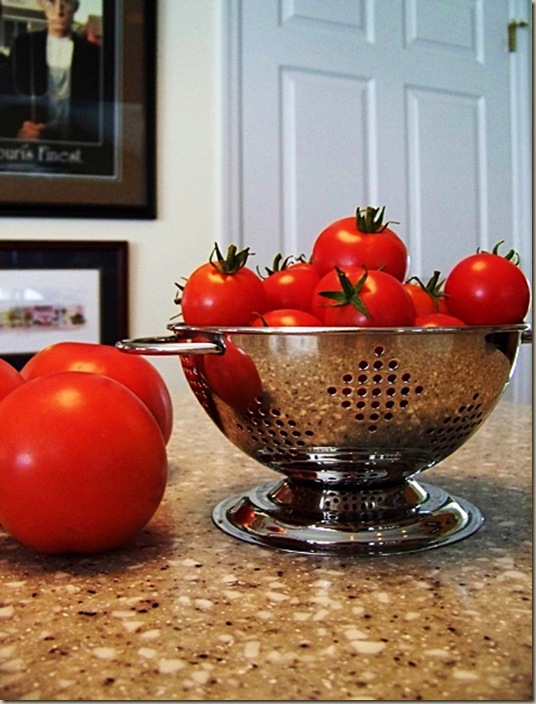 We brought these beautiful late summer tomatoes home, from our daughter’s. 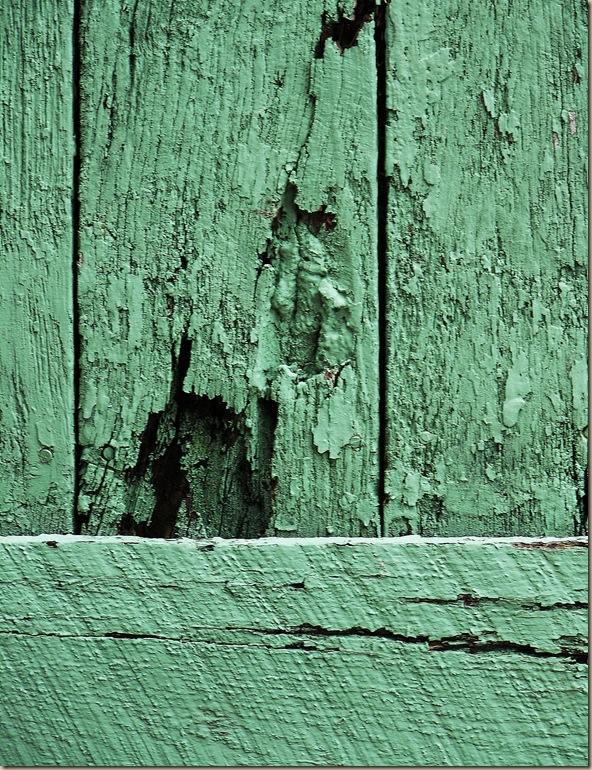 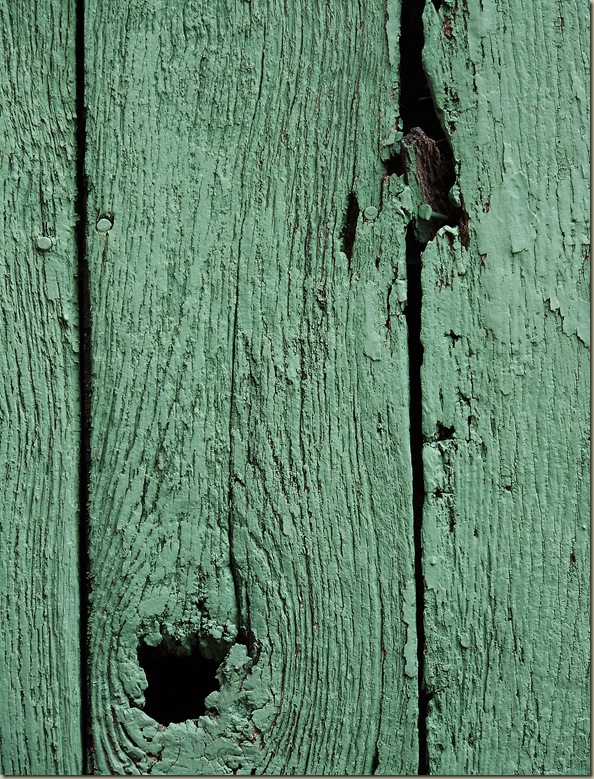 Blue siding, on one of the buildings at Eckert’s.

We are going back to the lake, today. Someone was to stain our deck, while we were away. We want to check that and take a couple of days to do some fishing, reading and exploring. 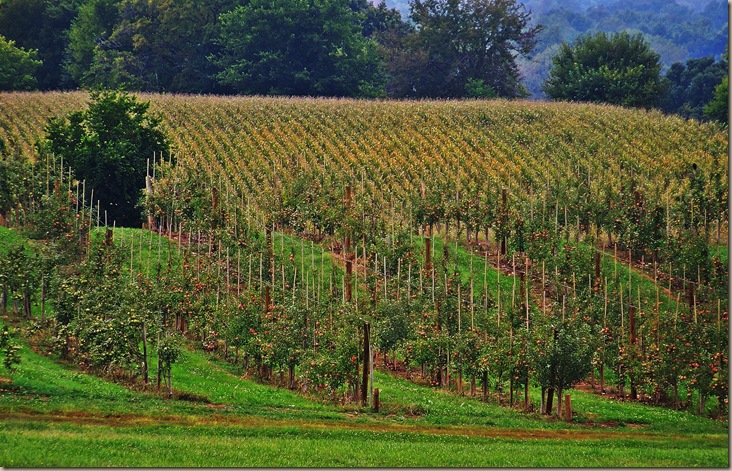