The urge to rush the season is very strong for me this year. 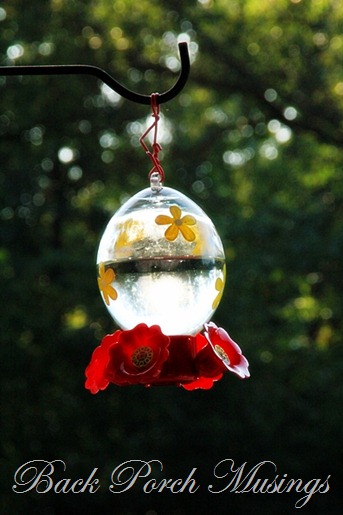 Missouri has had one of those Summers when we “old timers” talk about the hot Summers of long ago.

The Summer of 1954 was very hot, with temperatures at least 109, in July.  I remember this, because that was the month of my 11th birthday.  I don’t remember all my childhood birthdays, but my 11th was memorable, not just because of the heat, but other life changing events.

As children of the 1950’s, we had a large window fan, no central or window air conditioning.  J and I wonder how in the world we ever managed.  The answer is, we were used to it.  Now we are acclimated to a controlled indoor environment.

This one has definitely been a scorcher. 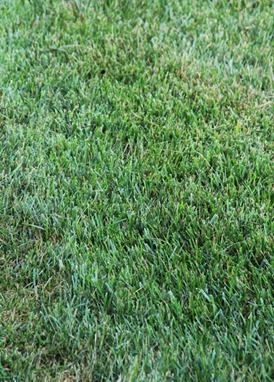 Our friend is mowing our yard this year, giving J a break from this chore.  R has kept our lawn looking green through summer with calculated mowing.  He was here Wednesday.

After mowing, it is green, rather than the sometimes crunchy brown of late Summer in Missouri. No watering, of our yard, other than occasional showers.  The key is to cut it a bit longer and wait awhile between cuttings.

A little less manicured, but great for keeping the grass green during these hot Summer days. 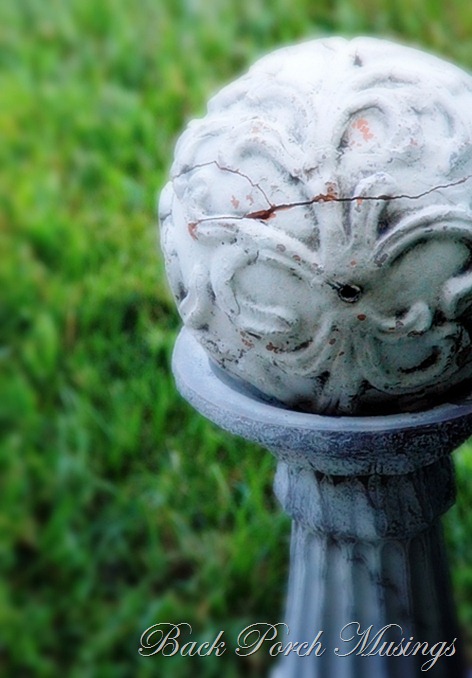 The title of this post, Subtle Changes, has everything to do with Fall approaching, here in the Midwest.

I am beginning to see the subtle changes that mark the end of Summer. 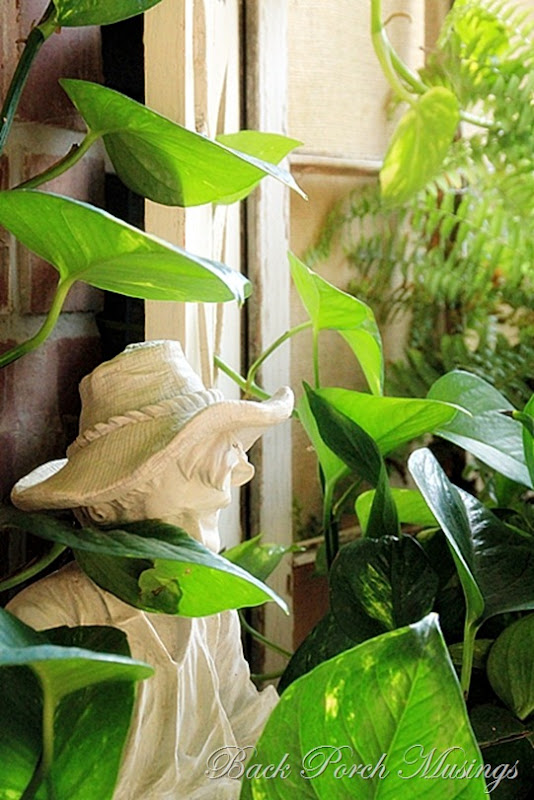 We returned from the lake, late Tuesday.  I didn’t set foot on the back porch until Wednesday evening.  As I stepped onto the porch from the master bedroom, the first thing I noticed was the oppressive heat and mugginess.

The second thing I noticed was the welcome scent of approaching Fall.  I can’t describe this scent, just that it arrives toward the end of Summer.  I know when I catch the subtle scent, it won’t be long until the temperatures cool, the leaves change and the color of the sky and sunrise and sunset will take on an autumnal glow. 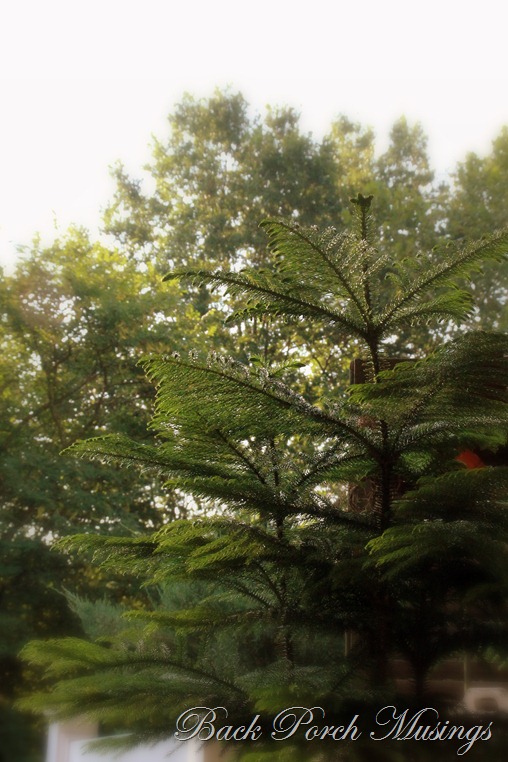 Have you guessed my favorite season is Fall?

Some believe it is a time of dying.  I always see Autumn as a time for trees and plants to sleep awhile; resting through winter, before awakening in Spring. 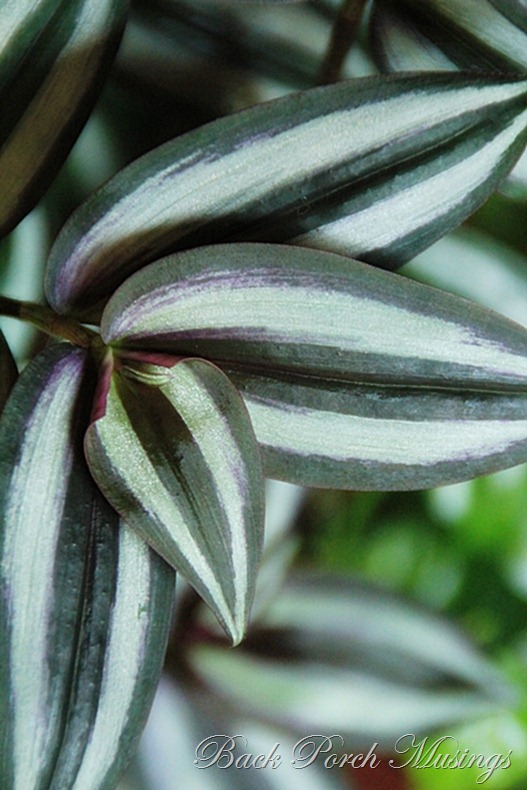 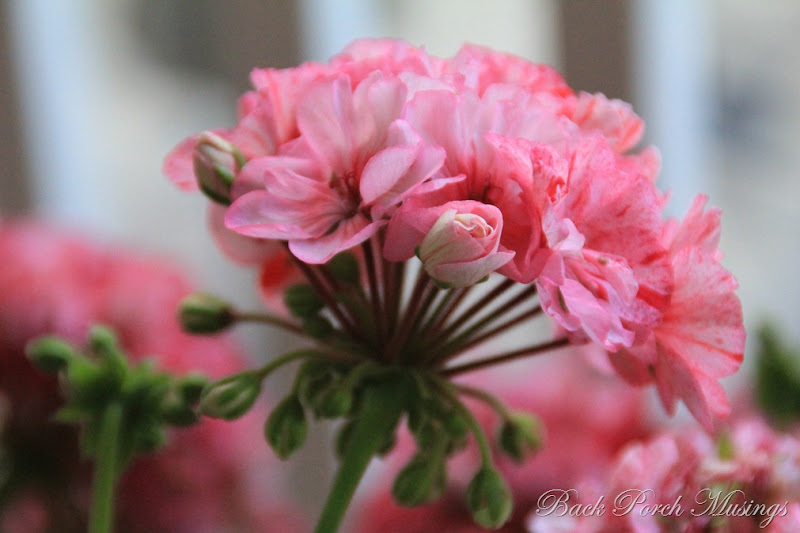 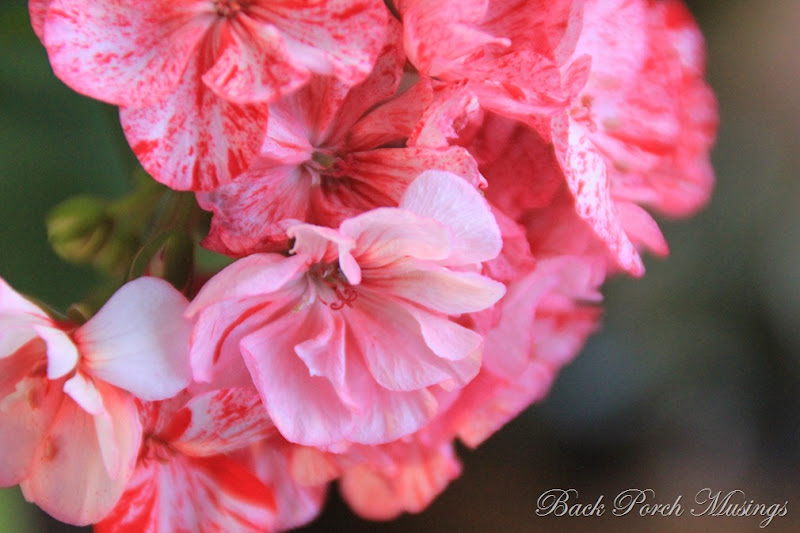 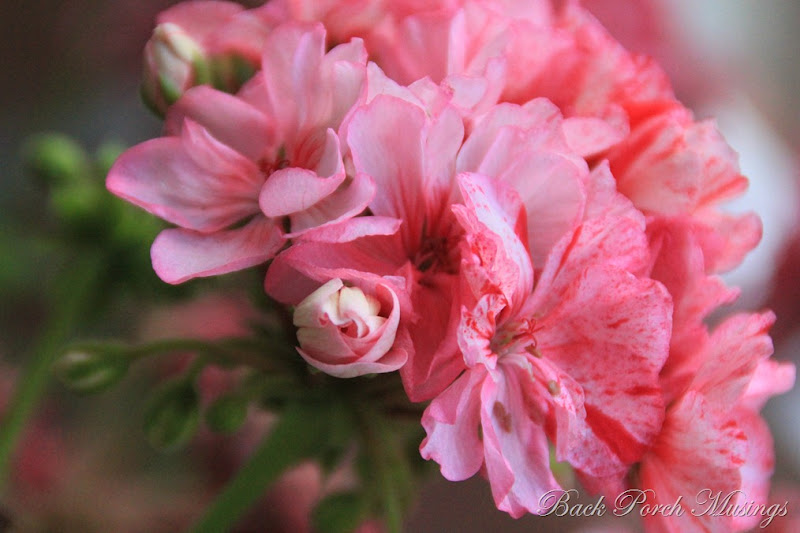 I snapped these photos, at sunset, Thursday evening.  It seems like yesterday when we brought these geraniums home. 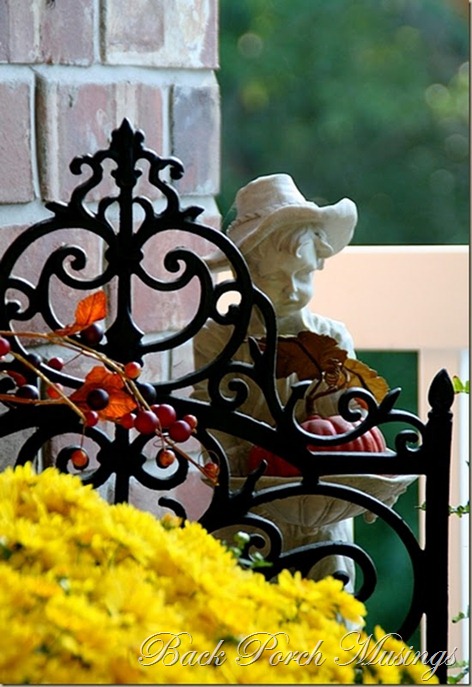 This picture is from a post, dated September 1, 2009.  I believe we were having cool temperatures by that time last year.  Putting me in the mood to decorate the back porch early.

Although it’s tempting to bring out the pumpkins, I’ll wait until September again, this year.  After all, Summer doesn’t officially end, until next month. 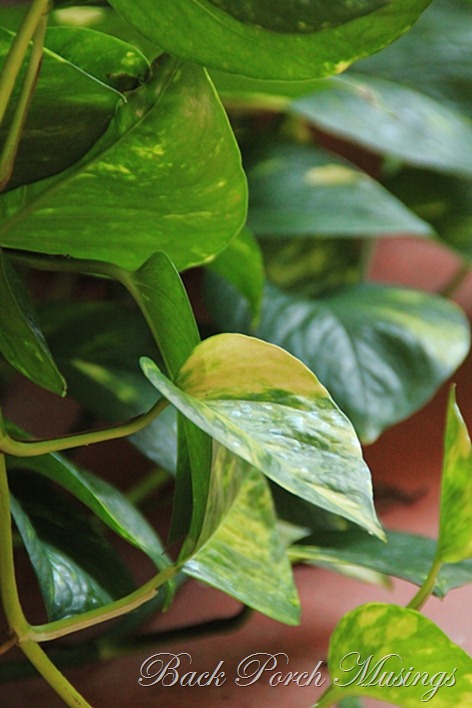 A storm passed through Thursday.  We are hoping it brought cooler temperatures that will stay around awhile. 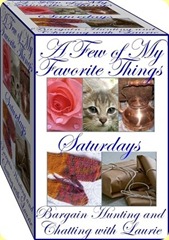 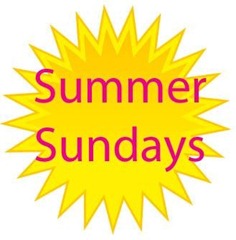 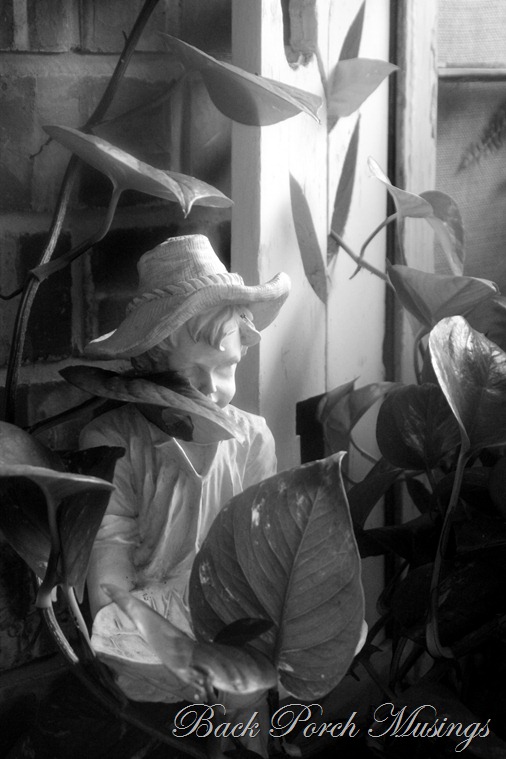 My tests showed a drop in my cholesterol numbers, with a rise in the good cholesterol.  Other tests showed great results, as well.  Overall, I am very healthy. When my mother was my age, she had already been diagnosed with Ventricular Fibrillation and other serious health issues.  My sister, who is 3 years younger than I, has Rheumatoid Arthritis and other health problems.  When she was in her 50’s she suffered four strokes.  Knowing my family health history, I am extremely grateful for my good health.

While J’s tests came back great, the Pro Time taken at the office showed his blood is much thinner than before.  He is now off Coumadin over the weekend and will start a smaller dose Monday and have another Pro Time in a week.  We all are puzzled, including the doctor, about this sudden problem, after so many years on the same dosage.  We are hoping for better test results in about 10 days.

I talked to our daughter this afternoon.  While still not feeling quite up to par, she is feeling better.  She said she will see how she feels Friday and go from there, as far as further tests.

Wishing you all a wonderful weekend!