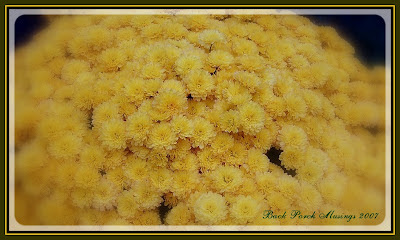 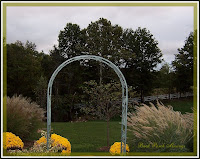 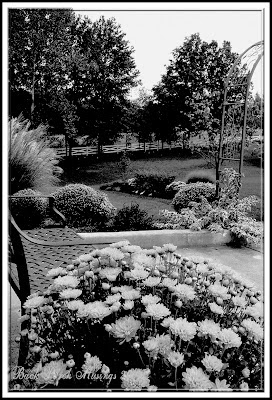 For me, Saturday September 1, marks the beginning of my favorite time of year. Even though fall is still, officially, a few weeks away.

Friday evening, my friend JoAnn is attending the first high school football game, of the season, in my old hometown. Friday night high school football games in small towns, during the late 1950's and early 1960's, are embedded in my memory, as if they were yesterday. The school song, played by the marching band and half time shows, practiced weeks before the start of the school year. Homecoming, the parade, mouton jackets and huge football mum corsages of gold. Crisp air....football weather. We cheer our team. Go Yellowjackets!!

The past week or two, I've noticed a golden cast to sunrise and sunset. I'm almost giddy in my anticipation of autumn.