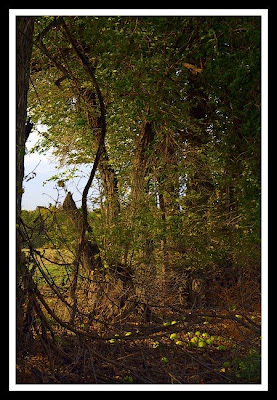 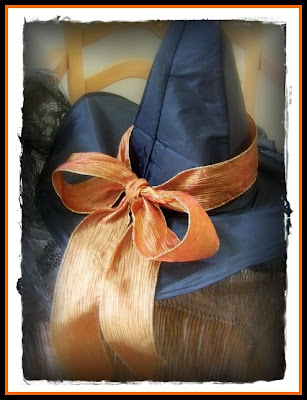 Hallow e'en is the time of year I'm reminded of tall tales, legends, and other stories from the Ozarks. 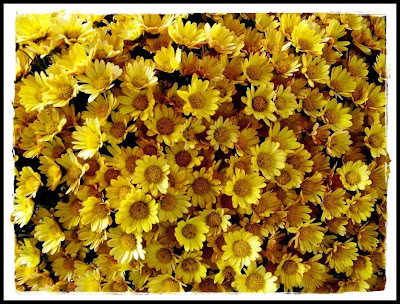 The ghost story of Boiling Springs, near Houston, Missouri, has been published in newspapers of the region. I first heard the story as a teen.

A family was murdered at Boiling Springs, during the early 20th century. The convicted murderer was executed on the Texas County Courthouse lawn. According to my daughters' paternal grandfather, he witnessed the execution, which took place around 1902. I'm a tad doubtful about that, since he would have been about 4 years old. Never the less, he always said, he sat on his father's shoulders, at the courthouse that day. According to legend, the slain family haunts the bluffs above Boiling Springs. It's said the wheels of their wagon can be heard on the bluff, each October.
The judge, who presided over the trial, lived in a large Victorian home with a big front porch and turrets. The convicted murderer, as the story goes, haunted the judge's home. When I was a teen, I lived just down the street from the house. I avoided walking by the "haunted house", day or night.
During the 1960's, after I had flown the nest, my mother lived in the judge's old home. One night, while visiting my mother, I fell asleep on the sofa. I was startled awake by the creaking of the door, as it slowly opened. I was so frightened, the hair on the back of my neck stood on end. I watched the door for what seemed like an eternity, afraid to look and yet, afraid not to look. When the door was finally open, in walked one of my mother's friends. I truly thought I was going to see a ghost that night!
The house was taken down several years ago and a church was constructed on the site. 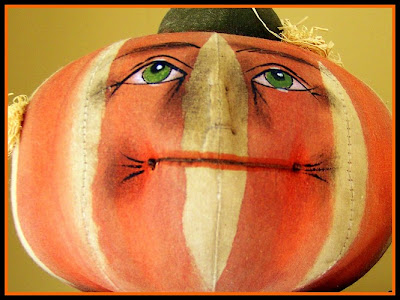 Mother's uncle and aunt lived on a farm outside of Lebanon, Missouri. We visited there many times when I was growing up. One Sunday afternoon, we were seated around a large table, in the kitchen, having dinner. In a corner, of the room, a door led to the upstairs of the old farm house. Mother's cousin was quite a prankster and loved to tell a good story. That Sunday he spoke about a ghost, in the house, who liked to pull the covers from the bed in the middle of the night. He called the ghost Cousin Reginald. As he was ending the tale, the door in the corner slowly opened. Dear Cousin shouted...shut that door Reginald! The door slammed shut.
Was it really Cousin Reginald or a trick of a breeze, that slammed the door? And just what was it that pulled the covers from the bed? Dear Cousin's imagination, Cousin Reginald's ghost...or a mouse? I never found out. 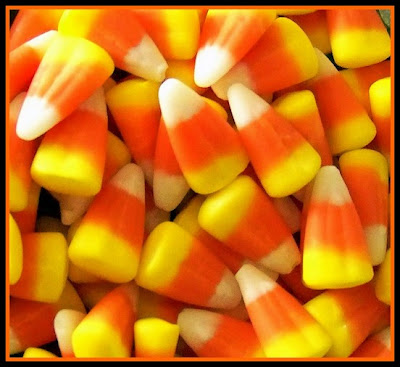 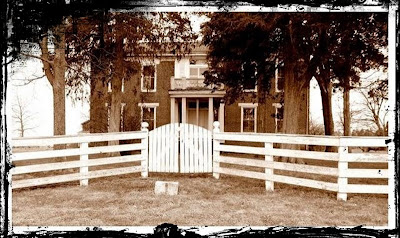 I featured this old home in a post last spring. The Baker Plantation House is located in Danville, Missouri. No one lives there, at the moment. A few years ago, an antique shop was located on the grounds and the home was open for tours. I've read, during renovations, workers saw a ghostly woman nearby. It's believed the spirit of the first owner watches over the home. 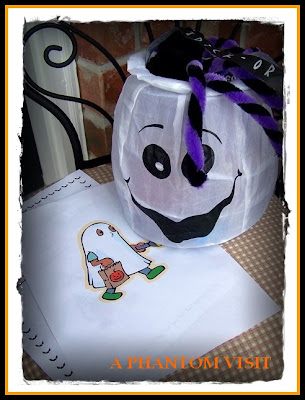 Last week, we were visited by a friendly phantom who left this ghostly bag of treats on our front porch and rang the doorbell before escaping into the night.
Posted by PAT at 10/27/2008
Email ThisBlogThis!Share to TwitterShare to FacebookShare to Pinterest
Labels: Family, Halloween, Rural Missouri, Story Tellers
Newer Post Older Post Home