~Springtime in the Ozarks~ 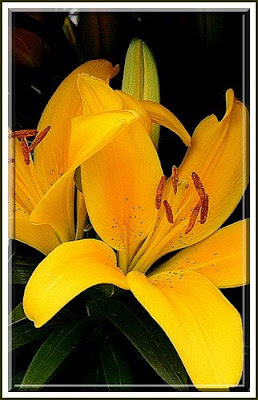 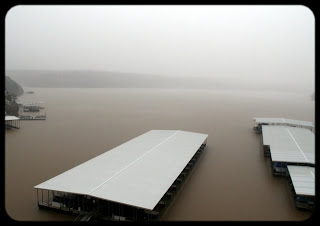 We arrived at the lake, late Saturday. Sunday we relaxed and enjoyed the day, reading and checking in with some of our friends at the complex.

Yesterday was a rainy day. We decided to go into town, for provisions, around 11 AM. After a short stop at Lowe's, we went to HyVee, a supermarket at Osage Beach. Not long after we entered the store, we heard a siren. At first, I thought it might be a noon whistle. We have a noon whistle in our town. That is what the siren sounded like. However, this siren was not the noon whistle, but a Tornado warning. We were advised to move to the back of the store, where there is a concrete block enclosure/store room. We waited there, with several other people, until the store manager learned information about the storm and passed the news to us. The storm had just passed over my old hometown, several miles to the southwest. It was expected to be over Osage Beach at about 12:45 PM. It was a little before 12:30, when we received the information.

J and I were concerned about Molly, waiting for us in the truck. In the end we made the decision to check out with the few items we needed and drive back out to the condo. We turned on the radio, in the truck and I watched the sky as J drove. I was looking for rotation in the clouds. We could see the storm front moving in, as we approached the entry to the state park. Still no rotation. J and I have witnessed this phenomena. The rotation appears to be a whirlpool in the clouds. Just as we arrived at the entrance to our complex, heavy rain began. We reached the condo and dashed inside. I grabbed my camera and moved to the deck, where I snapped a few photos of the heavy rain. 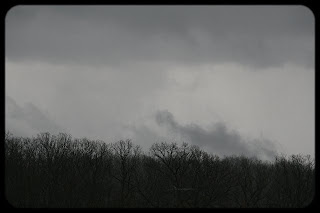 There was no wind damage or hail in our vicinity, but several miles away, there were Tornadoes that touched down, causing damage.

After Evergreen, we stopped at Lowe's where I bought 2 beautiful Orchids. I've had no experience growing Orchids, but J has a great green thumb.

While at Lowe's, I remembered I promised a bit of Spring in the beautiful Ozarks. I snapped a few photos around the garden center. 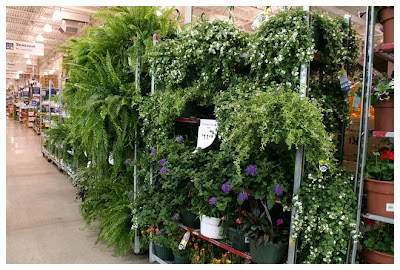 I was disappointed in the Boston Ferns, I found at Lowe's, last year. That isn't the case, this year! They are gorgeous and the price is fine, at $10.99. 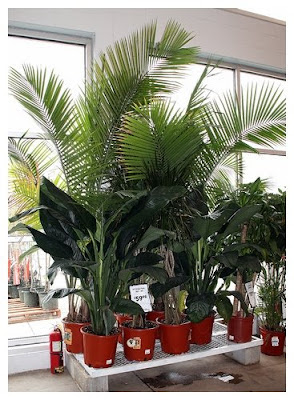 I tried to think of a place, where I could use this huge Palm! Gave up and left it for another lucky person. 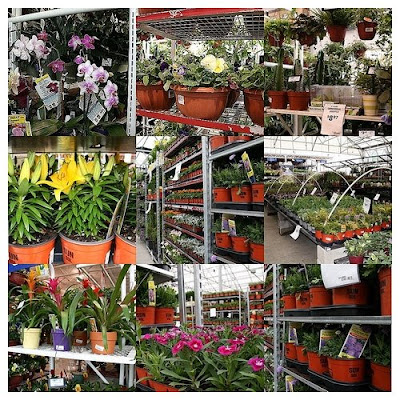 This grid shows perennials and annuals. Aren't they gorgeous?

Here are some of the planters and pots, at the Lowe's garden center. We both enjoyed seeing all the beautiful plants. We can hardly wait for warmer weather!

4/03/08 EDIT: We picked up two gorgeous ferns at our nearby Lowe's, yesterday. These were marked $2 more than the ones at the Osage Beach Lowe's. I'm thinking about buying a couple more. I'm sure I will find a place for them!
Posted by PAT at 4/01/2008
Email ThisBlogThis!Share to TwitterShare to FacebookShare to Pinterest
Labels: Gardens, Lake, Weather
Newer Post Older Post Home